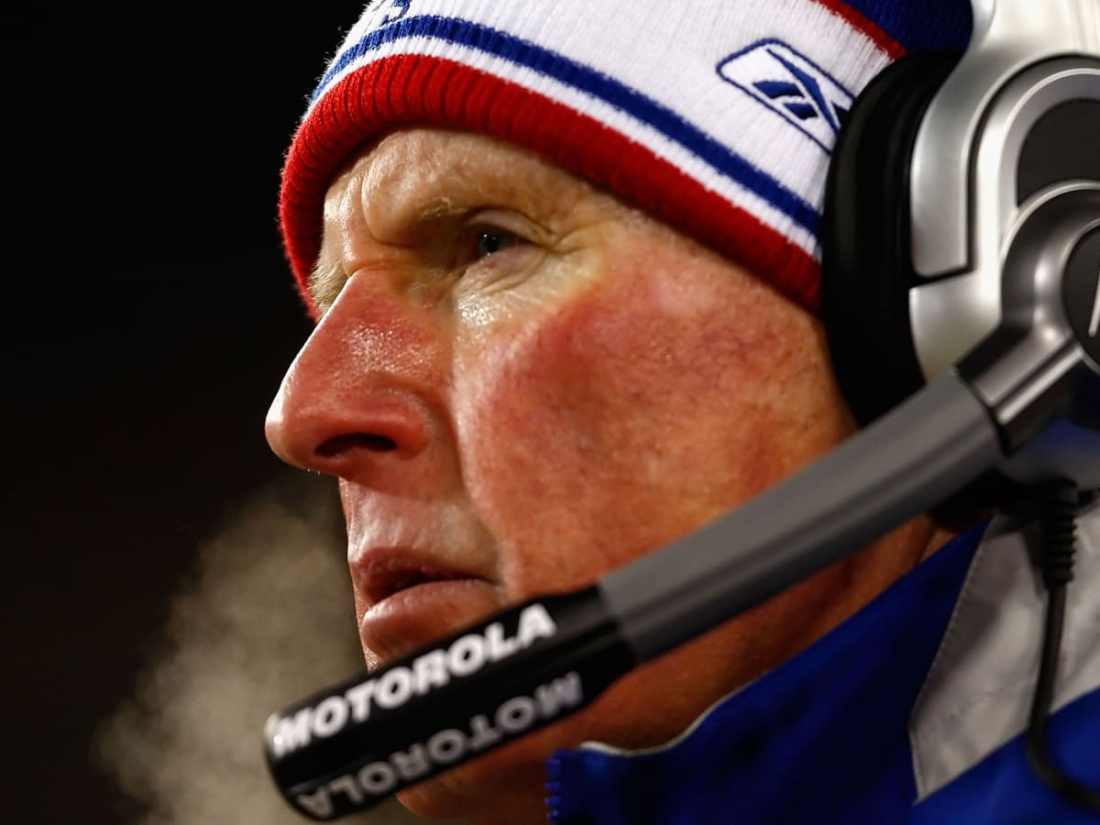 “We never know when it’s going to be our time… you just have to do it when your time comes.”

I’m a lifelong Giants fan, so I really enjoyed this one. The 2007 Giants season was magical. I don’t think there will ever be a season with more intrigue. From the goal line stand in game three against Washington (which Lawrence references), to the end of the season game against the Patriots (where the Giants played their starters out of pride), the frozen game in Green Bay where Lawrence seals the victory with a 47 yarder in OT, to the incredible throw and catch in the last moments of the SuperBowl to defeat the undefeated Patriots.

After that season, I never felt like I needed to watch another football game again.

Lots of good stuff in this episode. I especially like the discussions about “being ready” as referenced in the quote above. I’ve written about this before – you don’t always get to decide when your time will come – but if you are a leader, you have to be ready. Place kickers feel that same pressure.

I am also intrigued by the leadership of Tom Coughlin – who I have a deep admiration for. When he came to New York initially, he took a lot of flak in the media because of his strict rules. His first few seasons weren’t great, and people questioned his approach. Some players bucked against his tough, old-fashioned style.

Slowly, though, the team turned.

I loved Lawrence talking about that game in Green Bay. He missed two earlier field goals – which he admits he should have made. As a fan, I remember thinking “don’t go for the field goal” when they hit that spot in overtime. Lawrence seemed to be “off.” And have no doubt, if he would have missed that field goal, every pundit would be questioning why Tom Coughlin let that happen when it was “clear” that Lawrence wasn’t feeling it that day.

But, despite the two earlier misses, Tom trusted Lawrence. And we all know the result.

Leaders find themselves in this position all the time – going to bat for someone who others may have written off. It takes real guts to do that.

What a great story.

Monday’s post on Budweiser’s “Hero’s Welcome” Super Bowl ad attracted a lot of attention for the blog. If you’re a new reader, welcome.

The post struck a chord as some people found it offensive while others found it charming, and were in fact offended by other people being offended.

The blog was highlighted by Alex Wagner on MSNBC’s ‘Now with Alex‘ and friend of the blog Wes Moore gave me a shout out, which was pretty cool. The conversation quickly moved from the ad to veterans issues, as per veteran advocate SOP.

I also saw that the BBC linked to the blog as well.

Kind of like my infidel posts, this one is popular because it gets at something deeper than what we’re actually seeing. It’s a culture war. And nothing gets America more fired up than a good old fashioned culture war. The Budweiser ad and everything in its orbit fits into this or that person’s narrative of the world, and to challenge it is to challenge that narrative, which pisses people off.

For the thinkers, however, it’s an interesting spot.

I’m just going to get right into it. I am not a fan of this ad. It makes me angry. I’ve written previously about the recent growth of exploitative, “homecoming” images used as entertainment. This is worse, because it’s not entertainment. It’s an advertisement. Fitting for Budweiser, the “King of Beers” to go bigger than the rest.

An empty airport, two separated souls embracing, an outpouring of joy. Stirring music accompaniment to bring you along if the images weren’t enough. Smiling faces and old people saluting.

This is not how homecomings happen. It is an anomaly. A staged event. A charade.

Mind you, this advertisement appeared in the midst of the biggest football game of the year. A sport whose identity has been interwoven with the military through the spectacle of pre-game military flyovers, salutes to troops, moments of silence, and images of soldiers watching from overseas. To watch American football is to support the military.

Also interwoven, but often brushed aside, is the tragic story of Pat Tillman, the player who left the NFL to enlist in the Army and tragically died when he was shot by members of his own unit. And the strange way that both NFL players and soldiers face traumatic brain injuries from their time spent on the gridiron or the battlefield, and then struggle to readjust to life outside and find good medical care.

Undoubtedly, as the commercial began, the room you were in got quiet and somber as you watched. If it wasn’t quiet, someone aggressively shouted down the room to pay attention – this was important. You watched. When it ended, someone quietly commented how nice that was of Budweiser.

Then the game came back on and no one gave it a second thought. If you happened to be drinking Budweiser, you felt good for doing your part to “support the troops.”

“Everybody supports the troops,” Dime woofs, “support the troops, support the troops, hell yeah we’re so fucking PROUD of our troops, but when it comes to actual money? Like somebody might have to come out of pocket for the troops? Then all the sudden we’re on everybody’s tight-ass budget. Talk is cheap, I got that, but gimme a break. Talk is cheap but money screams, this is our country, guys. And I fear for it. I think we should all fear for it.” – Ben Fountain, Billy Lynn’s Long Halftime Walk

Don’t be fooled. What you saw last night was a beer advertisement. The ultimate aim was to sell more beer. The last thing you saw, after all, was a bright red screen with the Budweiser logo. The hope is that you link “supporting the troops,” a vague, meaningless statement, to drinking Budweiser beer.

Yes, the images we saw were nice. The homecoming that young 1LT Chuck Nadd received undoubtedly felt special to him and his family. And Budweiser and its parent company, Anheuser Busch, have donated millions of dollars to military charities. That is commendable.

That said, this homecoming wasn’t coordinated with pure altruism in mind. If it was, we wouldn’t know about it. It wouldn’t have been filmed and edited. And Budweiser certainly wouldn’t have bought some of the most expensive ad space known to man to showcase it for millions of beer drinking Americans.

What then, was the goal of running that ad last night? Was it to demonstrate how Budweiser beer cares about the military? Can a corporation care at all? Was it to increase awareness of the service and sacrifice of soldiers and their families? Or was the whole thing designed to sell more beer? There was no call to action in the ad, after all. Just a pithy hashtag to “#Salute a Hero.”

Maybe if I was younger or not so involved in this world I would be more forgiving and just accept what I saw as a nice way to honor our troops. As someone pointed out to me, at least it is better than the homecoming many Vietnam veterans received when they came home. Maybe I should lighten up, some might say. It was a nice gesture.

The problem is, it’s not about the homecoming or the images I saw on the screen. It’s about the way those images are being used. I’ve been seeing this same thing over and over since 2001. The image of US service members used for others’ gain. Packaged, edited, and put to music to make you “feel” something. Then the logo for whatever product is being sold.

This is exploitation at its worse because so few will see it as so. I understand that my sentiment, though shared by many others who serve and have served, is in the extreme minority.

I’d be much more pleased if Budweiser left the military alone and stuck to “WAZZUP” and frogs. If you want to do something for the military, do it quietly, without plastering your logo on the end of it.