I like to think that making the switch from company-grade officer to field-grade officer is like when Cecil went from Dark Knight to Paladin.

You gained lots of experience as a Dark Knight and you actually became pretty good.

But in order to really matter, you have to reset the stats and start from Level 1.

There are new skills to learn. What you did before can inform your growth, but it’s a new journey. 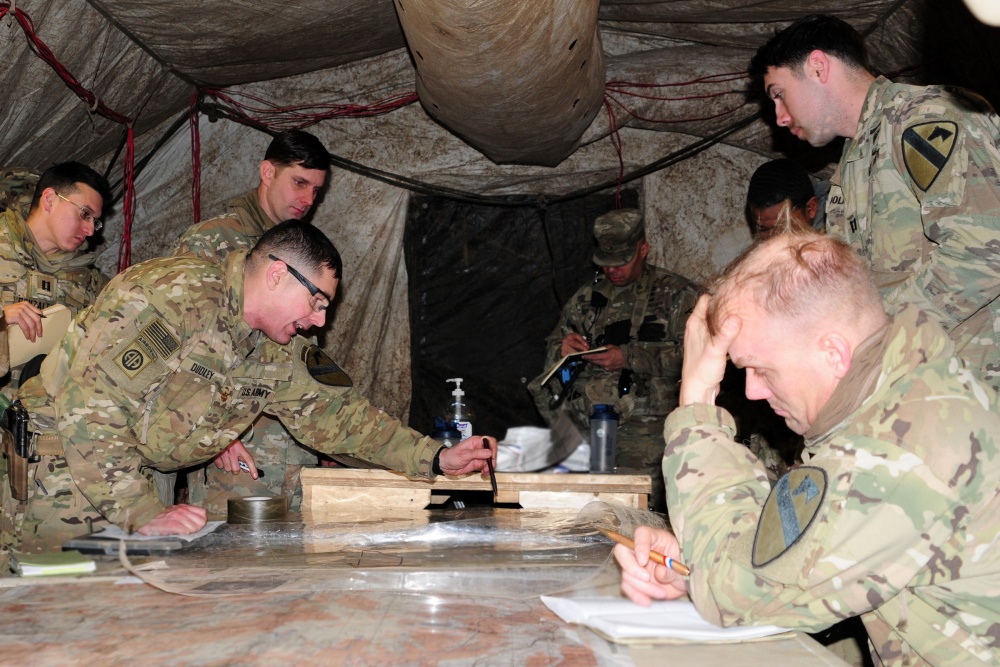 Tell me this isn’t true.

“I’ve heard it said that if you do the things that made you successful as a Captain when you’re a Major, you’ll distinguish yourself as the best Captain in your unit.”

What are the things that junior officers should be doing as they get ready to make the switch to field grade officer?

I’m looking for answers to the following questions.

I love this topic and I think there is a lot we can learn here. I’m looking for help. Please contact me if you have insight or would like to contribute.

I’m a new subscriber to the Jumo Brief. In the most recent newsletter, Brennan recounts a time he left his flight jacket in his office and thought it would end his career.

This is such a common thought in the Army. Some miniscule mistake is going to be the thing that ends it all.

I’ve thought that before, and I know most others have.

When I actually think back on it, I can’t really think of any specific instances where this was true. In fact, the opposite is mostly true. I see plenty of leaders making small mistakes and things working out okay.

A mistake is made, there may be some consequence (or not), and learning occurs (hopefully).

Of course, there is a difference between small mistakes (forgetting a flight jacket) and catastrophic mistakes – the types of things that gets people hurt or killed, due to negligence.

A lot of mental energy is wasted in the Army worrying about small mistakes and their potential to be the thing that derails a career. The more I reflect on it though, the more I realize I haven’t actually seen it much.

Good article over at CJO on empathy and understanding for leaders.

The first thing I learned from this experience is that unless you’ve personally experienced a problem, it is unlikely you fully understand the issue. We can listen, we can learn, and we can empathize, but we’ll never have the same perspective as someone who has been on the receiving end of racism, sexual harassment and assault, or any of the other serious issues facing our formations.

When brought a problem, many leaders have a tendency to rush to demonstrate understanding.

“Ah yes, I understand,” often replying with some similar (but potentially off the mark) anecdote in an attempt to build rapport.

Better, is to admit when this is something you haven’t experienced, and to try to listen and find where your gaps are, and then use your experience to marshall resources where appropriate.

Instead of “I understand how that must feel,” maybe “That must be really hard.”

Squishy? Yes. But it can go a long way.

There’s also some good anecdotes in this piece about failing to salute, which can be embarrassing.